Grab your friends, hone your blades, and set off for adventure in Trove, the ultimate action MMO! Battle the forces of Shadow in realms filled with incredible dungeons and items created by your fellow players. Whether you're hunting treasure in far-off lands or building realms of your own, it's never been this good to be square! 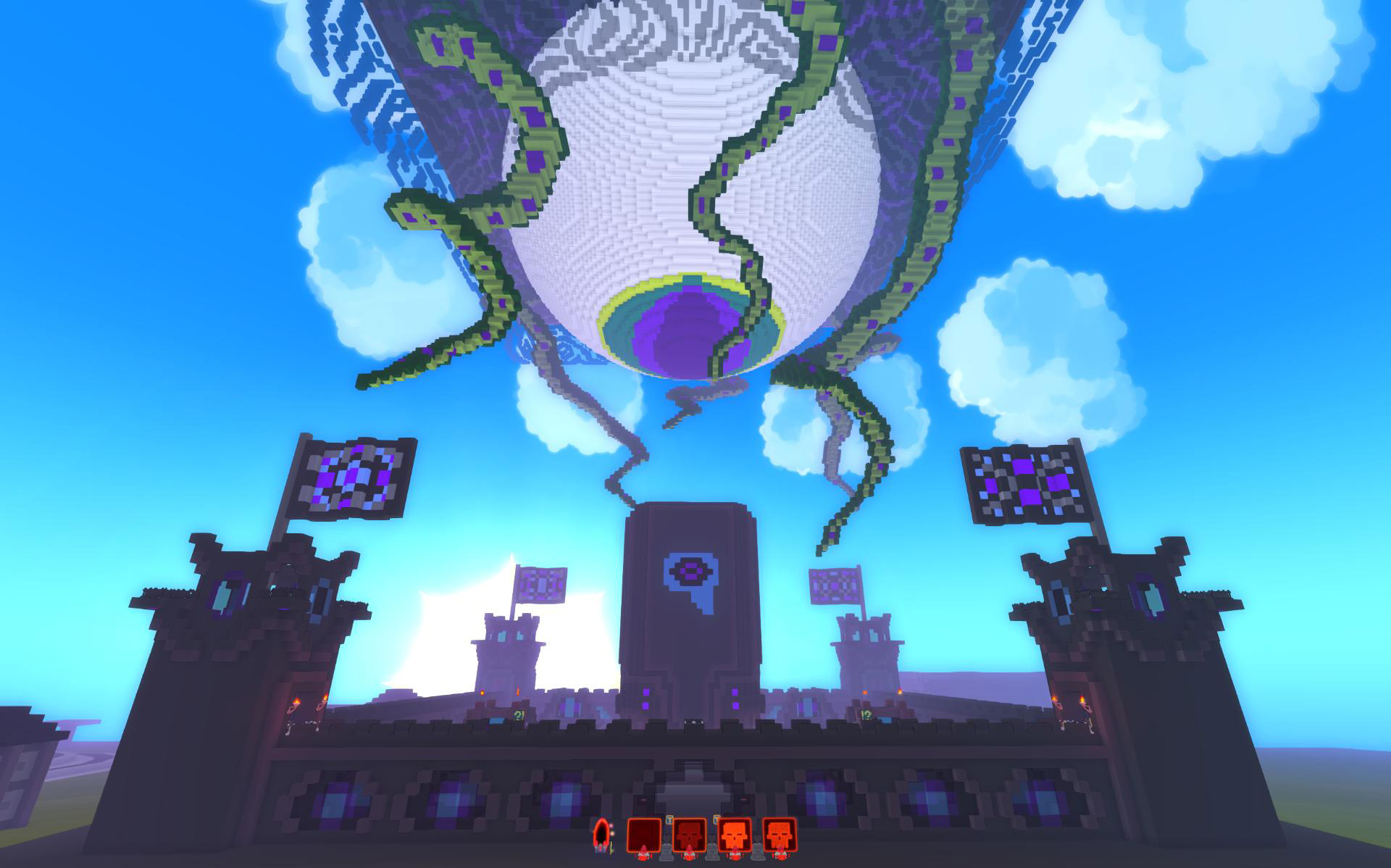 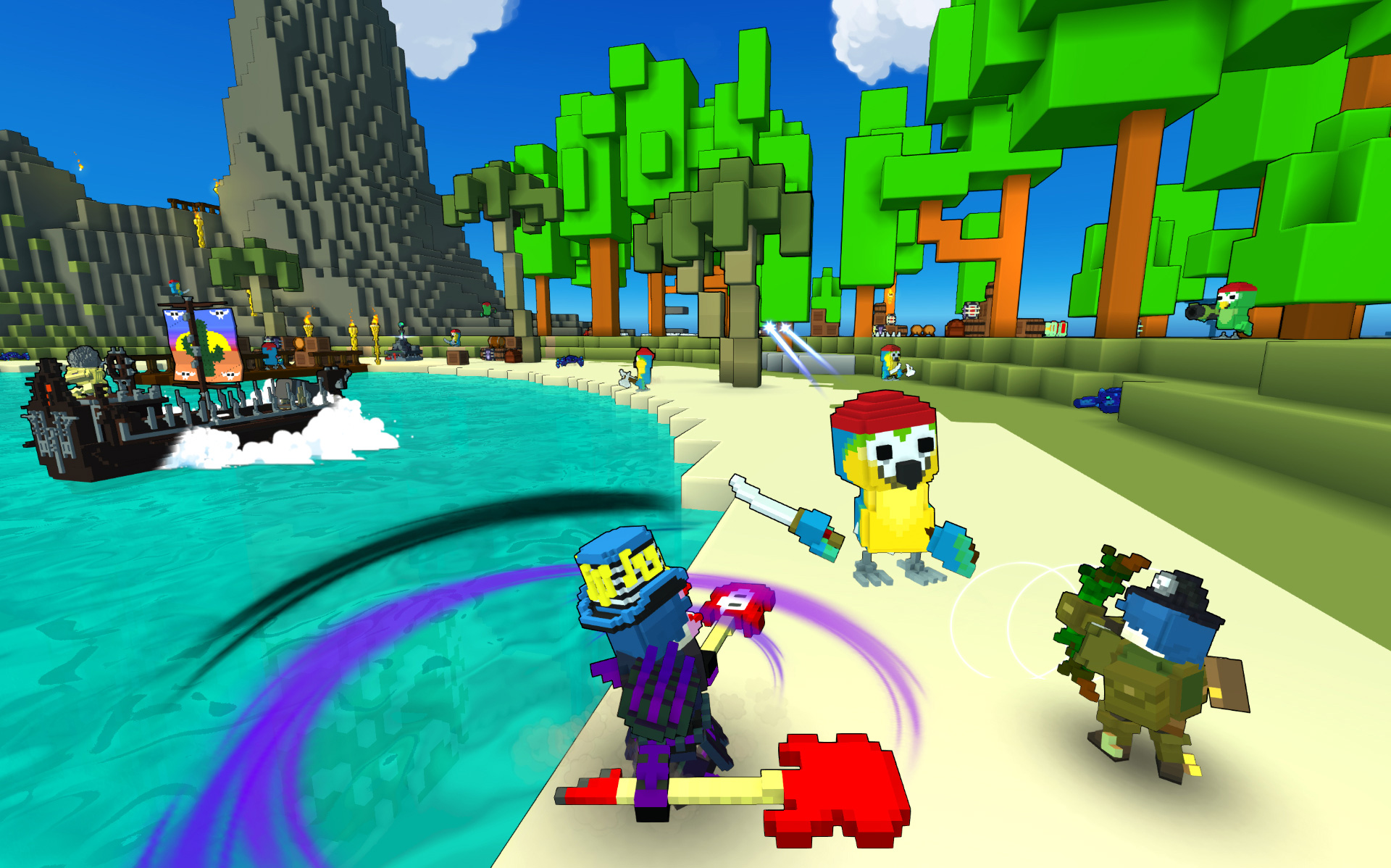 Journey through fully destructible realms on the backs of fire-breathing dragons and purrfectly whiskered Meownts. Jump into action tailored to any level as your adventures take you through all of Trove's weird and wild realms. Sail the vast seas of the Treasure Isles, soar through the floating islands of the Sky Realm, cross molten lava in the Habanero Seas, wander the digitized streets of Neon City, and more. The multiverse is your oyster! 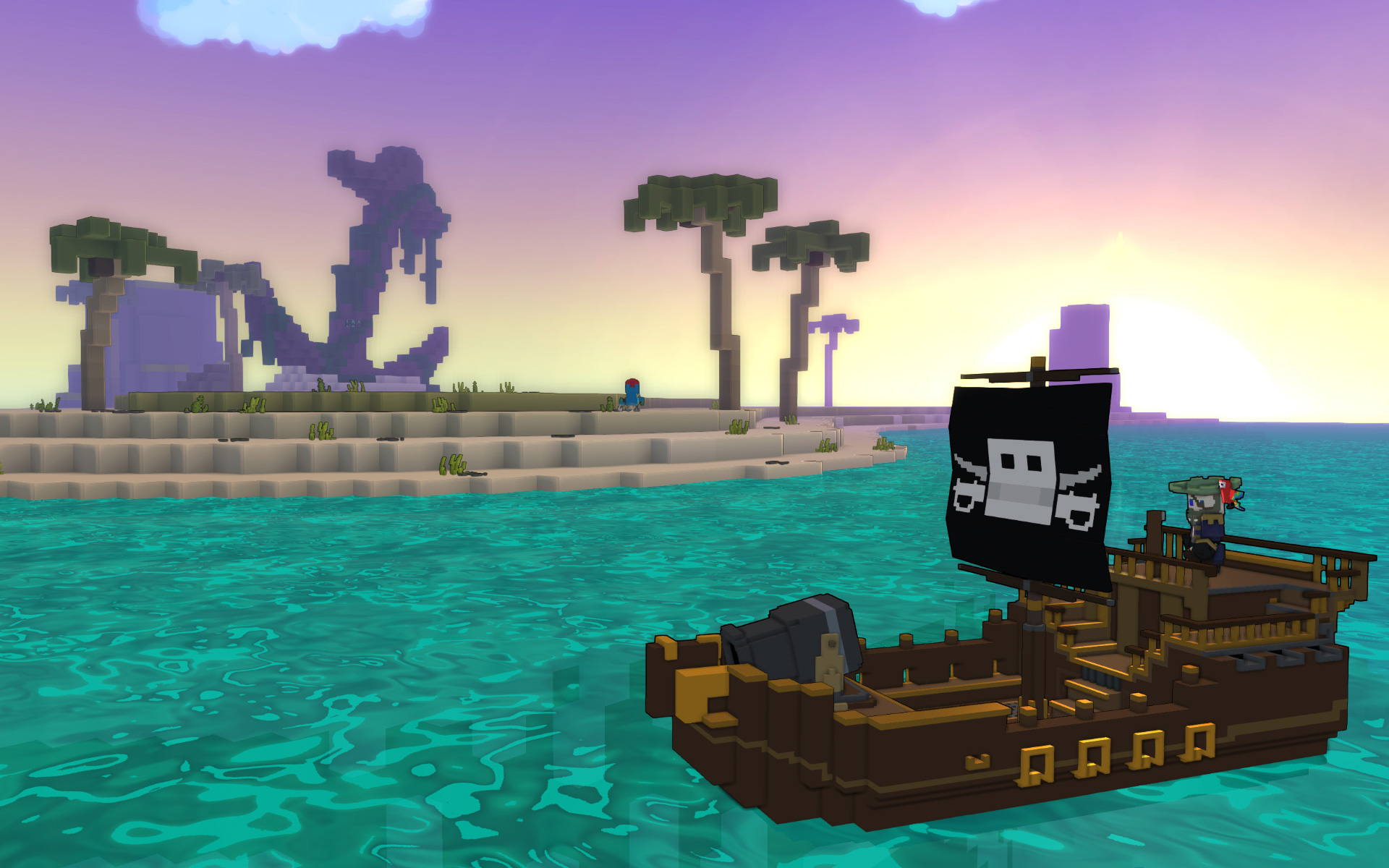