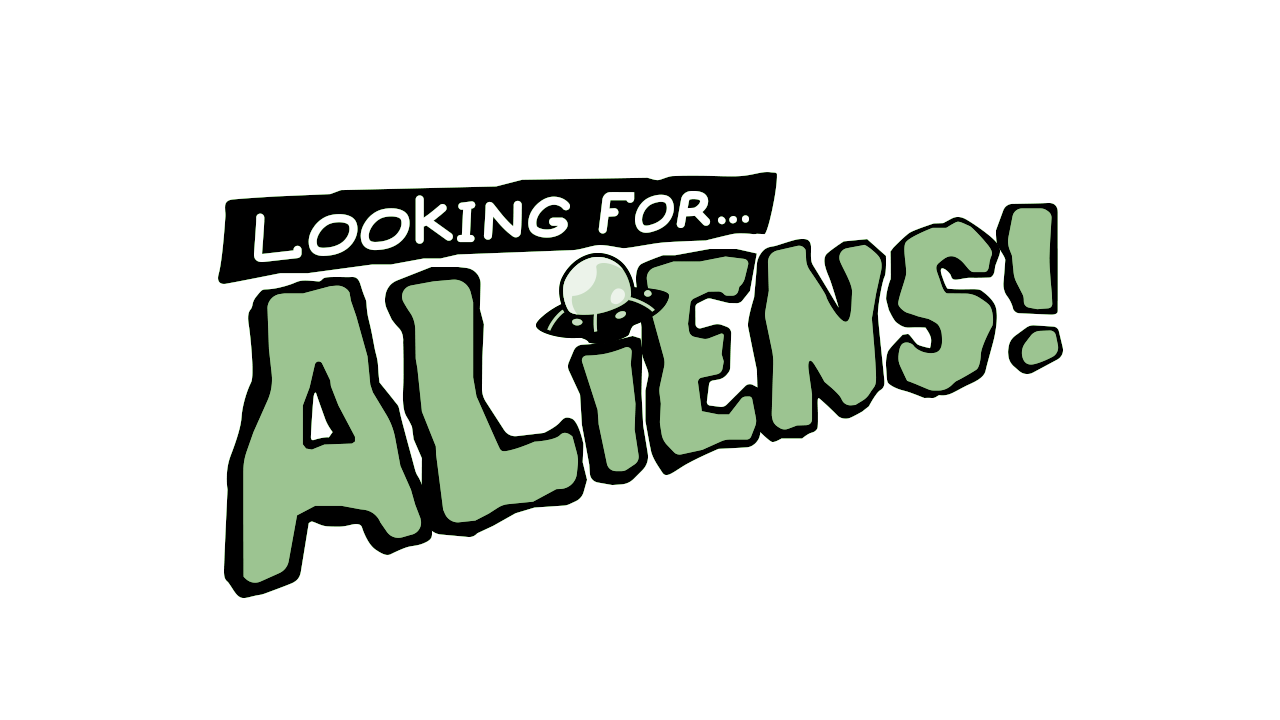 Experience a close encounter of the fun kind as you search the planet for aliens that have hidden themselves just out of sight! 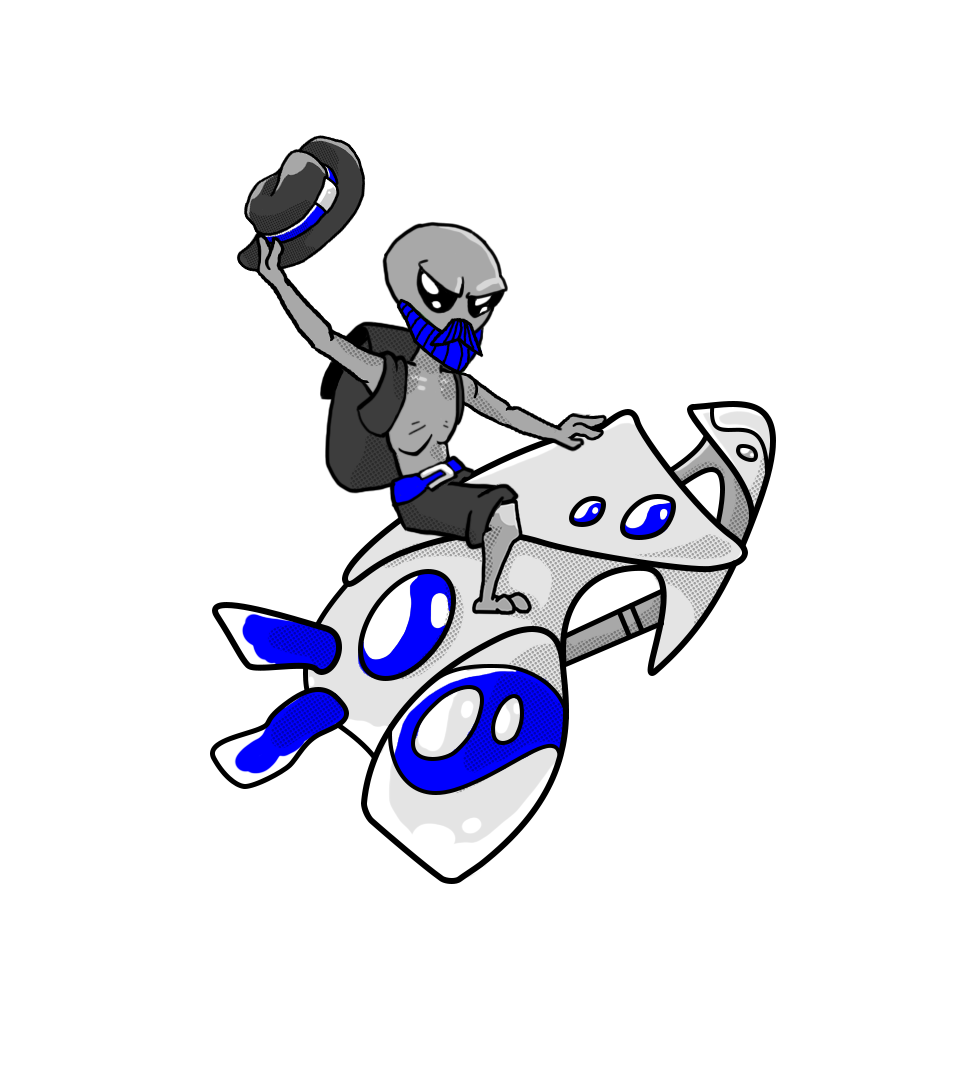 Extraterrestrials have arrived on Earth and are doing their best to stay hidden from the prying eyes of suspicious and clever humans like you! Fortunately, they're not mounting an invasion; they simply want to observe humans in their natural environment.

But with the answer to the age-old question of whether or not we're alone in the universe as close as the nearest bush, you won't rest until you have uncovered every hidden E.T. and the objects they have stashed away.

Can you find the Monstrosaurus egg concealed behind the boulder? Or the laser gun tucked away in a locker? What about the flying saucer parked invisibly outside a grocery store? 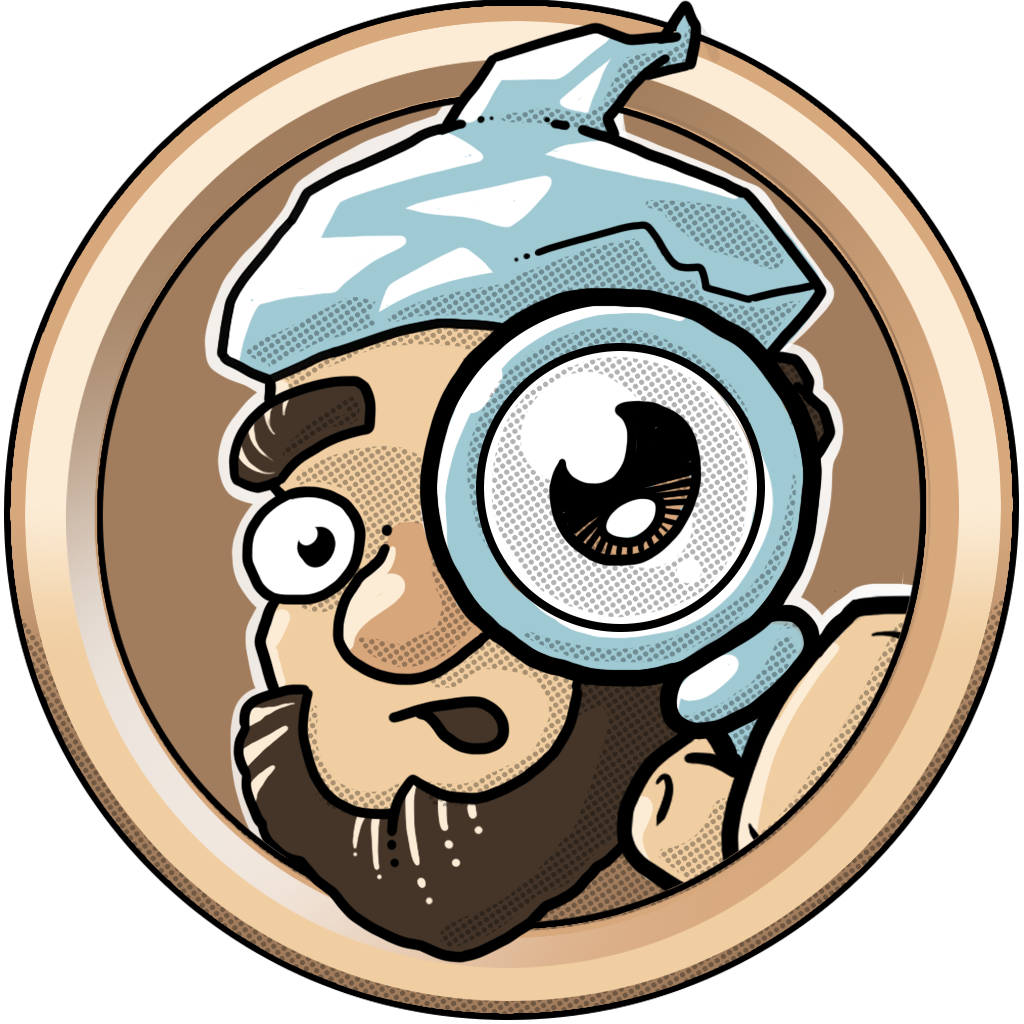 Your journey will eventually take you into outer space and the realm of the aliens themselves. But by then, you'll be ready for anything! So suit up, strap in and prepare for an out of this world adventure that's unlike anything you have played before!